LEE DANIELS’ THE BUTLER tells the story of a White House butler, Eugene Allen who served eight American presidents over three decades. The film traces the dramatic changes that swept American society during this time, from the civil rights movement to Vietnam and beyond, and how those changes affected this man’s life and family. Eugene grew up during the time of Southern segregation and Jim Crow laws but he went on to find work as a waiter and went on to serve in the White House, working for for eight different US presidents.

The film is currently topping the American box office and is already being spoken of as a multiple Academy Award contender.

In a recent radio interview Obama admitted: « I teared up just thinking about not just the butlers who have worked here in the White House, but an entire generation of people who were talented and skilled, but because of Jim Crow, because of discrimination, there was only so far they could go. »

« And yet, with dignity and tenacity, they got up and worked every single day, » said Obama, the first African-American US president, noting that those who were discriminated against put up with a lot « because they hoped for something better for their kids ».

From the 1880s into the 1960s, a majority of American states enforced segregation through « Jim Crow » laws . Many states could impose legal punishments on people for consorting with members of another race. The most common types of laws forbade intermarriage and ordered business owners and public institutions to keep their black and white clientele separated. 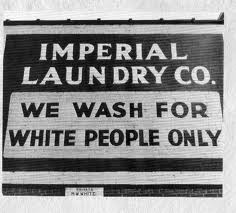 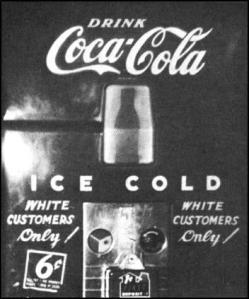 The film is released in France on the 11th September 2013, the title in French is « Le Majordome »

Here is the trailer for the film : link